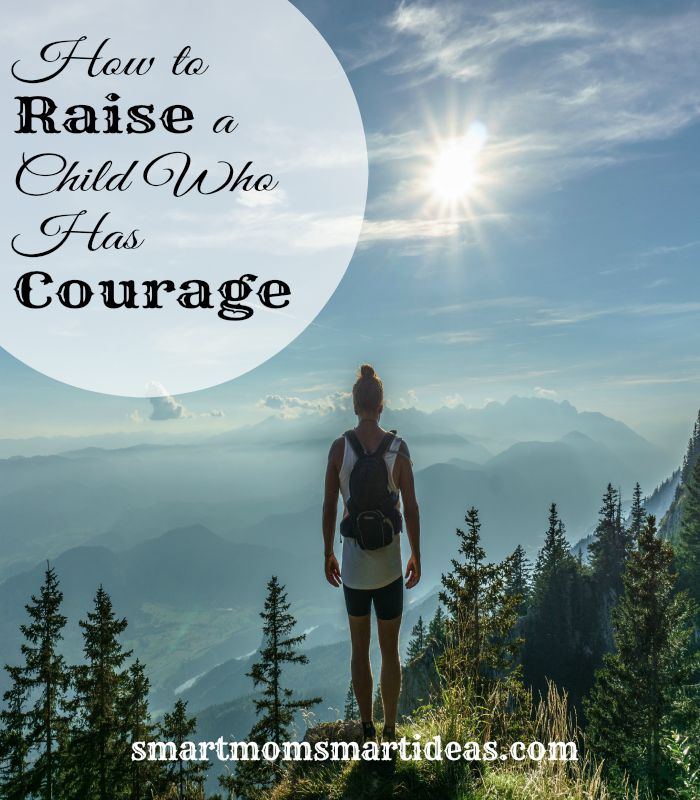 3 Principles to Teach Your Child Courage

Does your child have courage?  Are you instilling the principles for courage into your child now so that when they grow up they make decisions with courage?

Courage is defined as the quality of being brave; valor (Webster’ New World Dictionary).  We frequently think of courage as soldiers or those brave in battle.

For our children to have courage, we must start teaching them these principles when they are young.  These principles for teaching courage are based on the actions of individuals from history.

3 Principles for Teaching Your Child Courage

Your child is not likely to fight any challenges like at Normandy, but for your child the challenges they face can still be big and seem impossible.   Encourage your child to face challenges head on.  Overcoming small challenges builds confidence for larger challenges.

What if your child wants to play a sport, but is not as talented as they other children?  Making the team may feel impossible.  But that is not a reason to miss the tryouts.  Teach your child to face the seemingly impossible challenges (for them).

Individuals with courage act when called upon without hesitation.

When teaching our children courage, sometimes they will have to act quickly.  They must have good judgement and know the right thing to do at the right time.  As parents, we must teach them what to value and what is important so they can act when called upon.

We teach our children to value our faith in God and to love our country.  We pass down our values, beliefs, and principles to our children so that when the time comes they will know right from wrong and how to act with courage and without hesitation.

Individuals with Courage Make Decisions and Stand by them.

Younger children have simpler decisions while older children (tweens and teens) face tougher decisions and need to stand by them.  To equip our children handle difficult decisions, we must teach them right and wrong.  We must encourage them to do right even when it’s not popular.

When your child makes a good decision, discuss their good choice and why it was a good choice.  If the decision was against what was popular, recognize the difficulty and courage of their choice.

For further study on character, including courage, try reading The Book of Virtues (affiliate link).  You can read the complete story of Dolley Madison and Julius Caesar crossing the Rubicon in The Book of Virtues, plus many more stories to teach character.

The Book of Virtues

How do you teach courage? 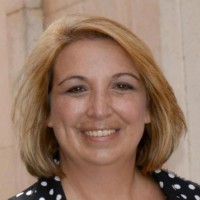 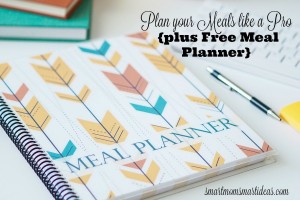 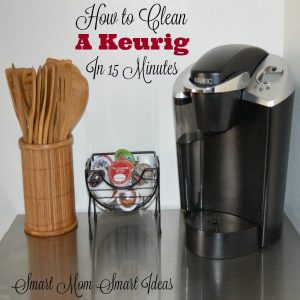 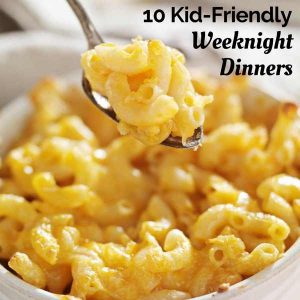 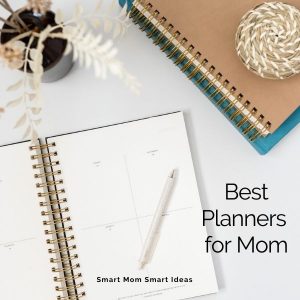 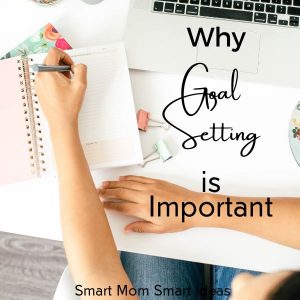 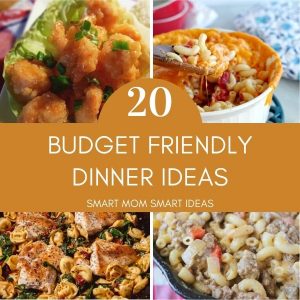 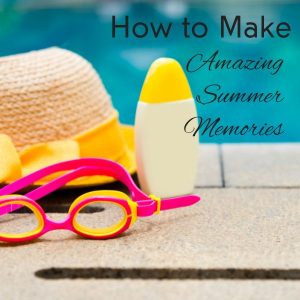 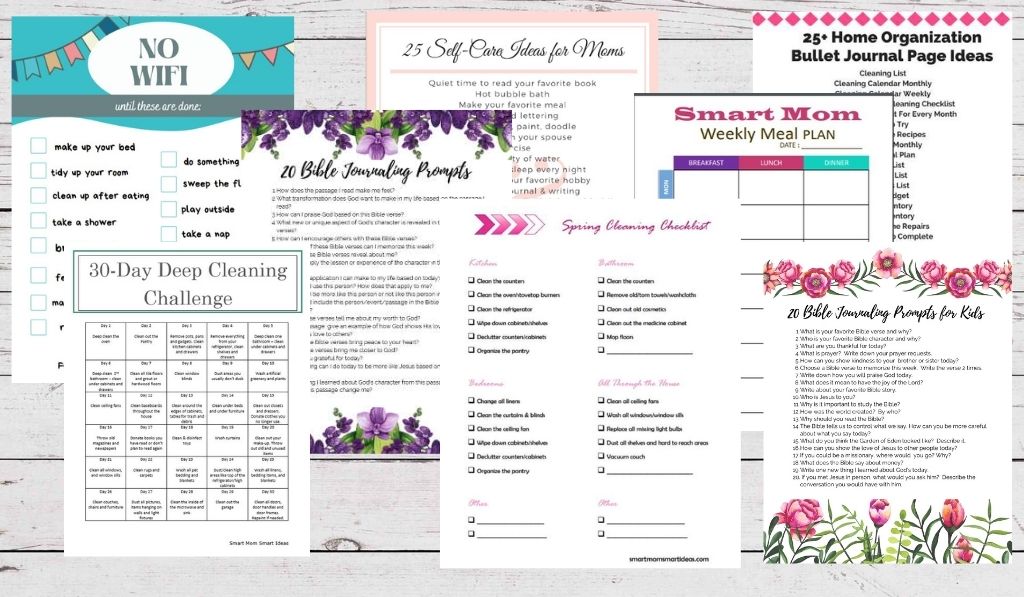